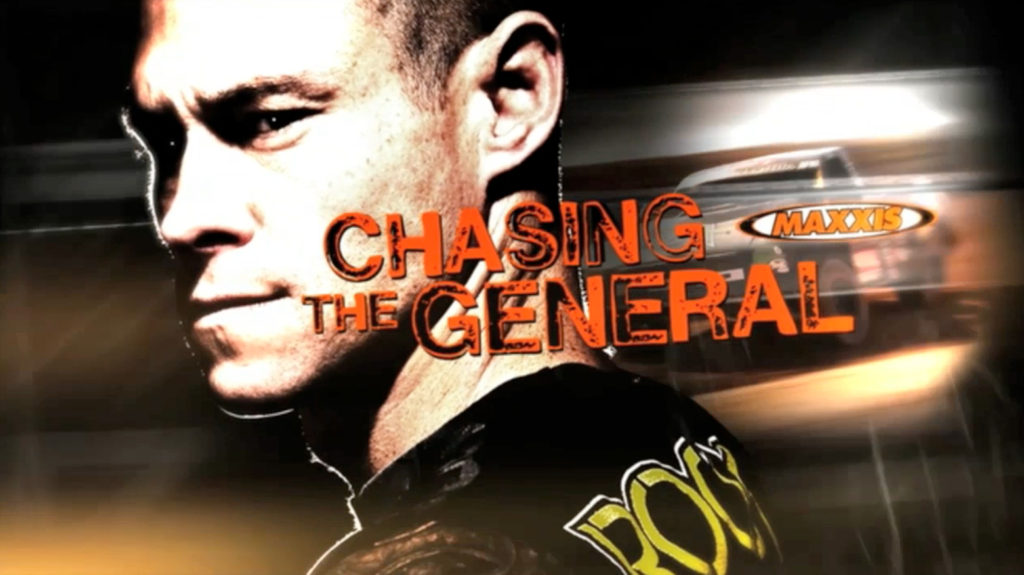 Capitalizing on our extensive knowledge of the Maxxis brand, Blue C developed additional communication tactics to position Maxxis within sub-culture environments. To gain additional exposure and brand awareness within niche markets such as off-road racing and the off-road segment as a whole, Blue C remained true to the core Maxxis messaging and linked to our “Greatness From Within” positioning to a customized video piece. In doing so, we were able to leverage the Maxxis athletes in creating a championship “Maxxis Race Team” which included a selection of top-performing race teams within the off-road segments. Once established, Blue C directed the acquisition of content from Maxxis Race, worked that content into supporting communication tactics and distributed that messaging through a interactive Maxxis Racing micro site, consumer advertising, event marketing and consumer activation.

Additionally, the content was customized, repurposed and distributed throughout the Maxxis social media channels.  To further enrich the “Maxxis Race Team” experience, Blue C was engaged by Maxxis Tires to create an ongoing series of video shorts that captured each of the teams action at events throughout the season, as well as create a branded video series following Maxxis sponsored athlete Brian Deegan at each of his races entitled “Chasing the General”.